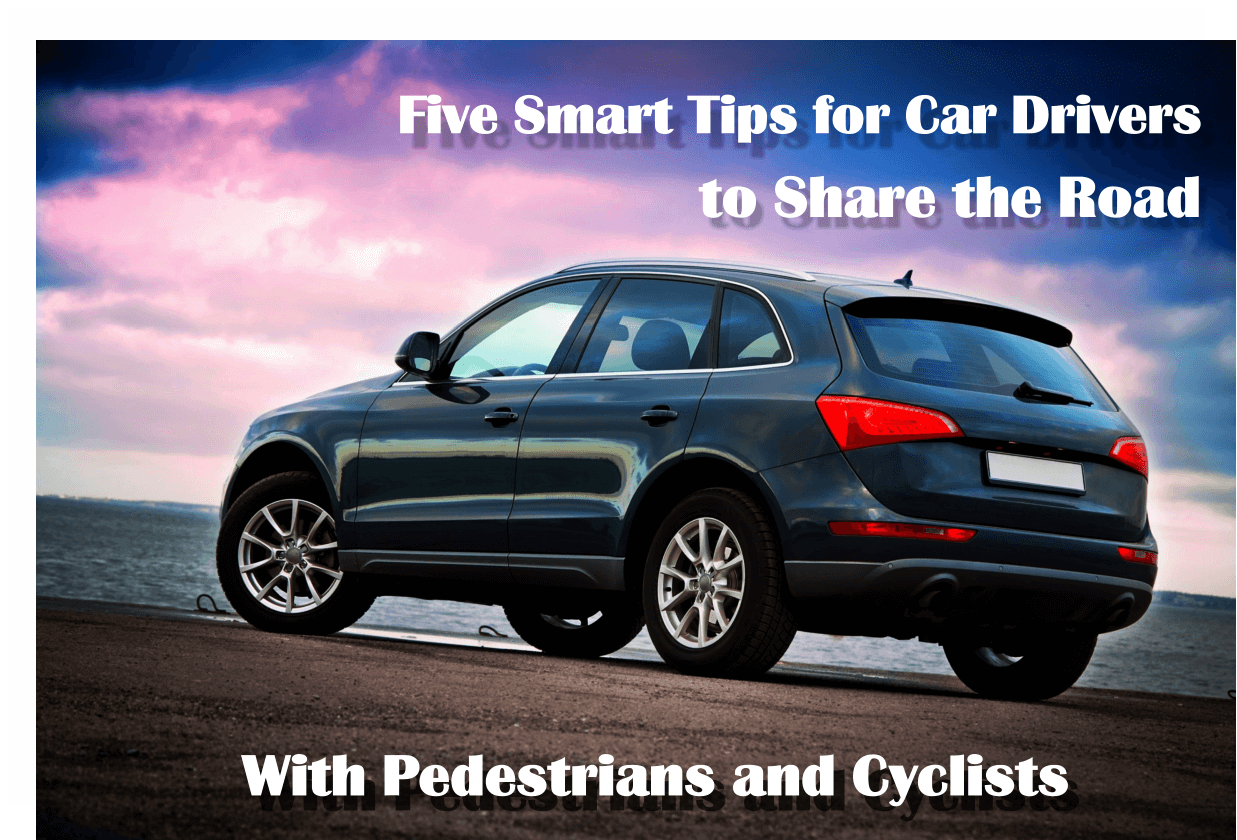 The national figures on accidents happening between automobiles, cyclists and pedestrians are stern. According to records from the National Highway Traffic Safety Administration (NHTSA), the number of fatalities among cyclists continues to rise along with figures for pedestrians since 2013.

Realize the Vulnerability of Pedestrians and Cyclists

Realize that you are inside a big vehicle. Cyclists are on a flimsy ride and open to being thrown from the bike and get injured. Even if cyclists have a helmet on, their driving situation is no match to yours. Also, pedestrians are even more vulnerable as they don’t wear any protective gear.

Many drivers may not fully concentrate on pedestrians or cyclists because they focus on cars. Cyclists can be seen as background distractions on the road sides. Pedestrians might be seen as impediments to the flowing traffic. However, understand that both of these road users have as much right to be on the road as you.

Be a Defensive Driver

Just like you, pedestrians and cyclists have road rules to follow. For instance, cyclists must ride in the same direction as the traffic and follow signals. Pedestrians can only cross after following a designated signal or after waiting a cross-walk.

But such rules are not followed at all times. And if you come across with pedestrians or cyclists who don’t follow, never insist on your rights of way. As a defensive driver, it is best to yield for them. You will want to avoid collision with a more vulnerable road user.

Traffic safety is the responsibility of all road users. Following the tips above will make sure that you and other users of the road are safe while being out there. If you want to improve your driving ability and skills for a safer driving, enroll in an online traffic school in San Juan Capistrano, CA like AODD’s Online Traffic School.

This entry was posted in Online Traffic School. Bookmark the permalink.