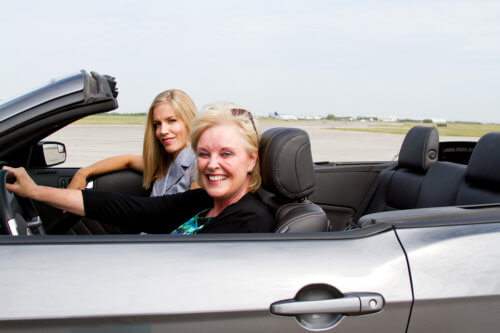 The speed limit is an ongoing debate. Is it safer to drive faster or is it safer to drive slower? The answer may surprise you but it is actually safer to drive at a higher rate of speed. With cars constantly advancing with more horsepower and cutting edge technology that enhances safety, we are seeing speed limits slowly creep up. As a matter of fact, we are already seeing countries such as Germany using highways without speed limits.

Now there are a number of reasons why driving faster is safer.

For more information about defensive driving and improving your driving skills, an online traffic school in San Juan Capistrano CA such as AODD’s Online Traffic School can help you out. Just visit our website at www.aoddca.com today.