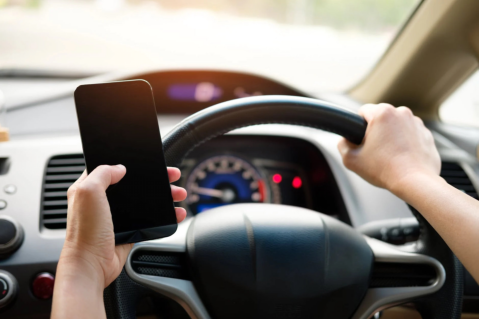 Becoming a new driver is one of the most exciting and liberating experiences in life. With a driver’s license comes the freedom of being independently mobile; however, there’s more to driving than the ability to slide behind the wheel of a car and take yourself where you want to go. Driving also brings a lot of responsibility that if ignored can result in injury or even death. As a driver, you’re responsible for being alert and free of distractions, but there are many things that can divert your attention and create a dangerous situation for you and for others on the road. Distracted driving is a very serious threat: According to the CDC, it results in more than 1,000 crash-related injuries and an average of nine deaths a day. It is especially a concern for teens, as drivers who are most likely to be involved in fatal motor vehicle accidents are those who are younger than 20 years old.